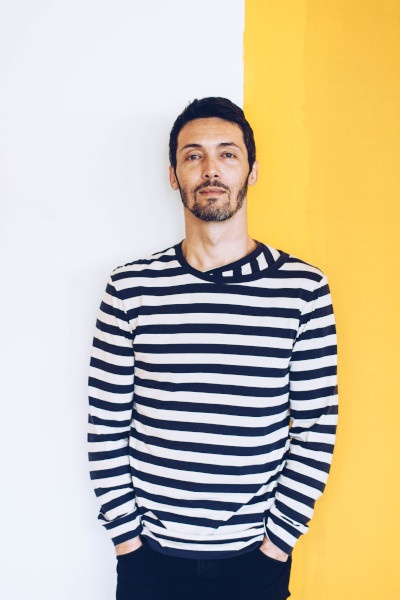 Fabien Prioville graduated at the Centre National de Danse Contemporaine (CNDC) in Angers. He later worked with Édouard Lock and his company ‘La La La Human Steps’ in Canada before he joined Philippe Blanchard in Stockholm.

In 1999 he became a member of the Tanztheater Wuppertal Pina Bausch, performed the repertories such as Cafe Müller. He also performed in the movies from Pedro Almodovar’s Talk to Her (2002), and Wim Wender’s Pina (2011).

In 2010 he founded his own dance company and became a member of the iDAS dance network. Since then he has created more than one production each year and performed most of his work at tanzhaus nrw, Düsseldorf. The productions successfully toured internationally, including the solo “Jailbreak Mind” (2009) co-produced by tanzhaus NRW and Trafó Budapest, who was also invited to the german ‘Tanzplattform’ in Nuremberg.

From virtual reality and modern technologies to exploring deeply personal and emotional fabric in all of us, the company’s work spans through many mediums. Choreographic works such as ‘’Time for us’’ (2014) with Azusa Seyama and ‘’Power Moves’’(2019) – a piece for five street dancers, Virtual Reality Installations, dance tech performances including ‘’Experiment on Chatting Bodies’’ (2012) and ‘’The smartphone Project’’ (2013).

The latest VR Installation Project ‘’Rendez-Vous’’, premiered at tanzhaus nrw, as further more extended the reach of the company to the digital world. Large sized festivals such as Lyon Dance Biennial, and Festival Tokyo, or Open Look St Petersburg, as well as Tanztheater Wuppertal Pina Bausch, have collaborated with the company in developing in situ VR dance films for Festivals and Venues. 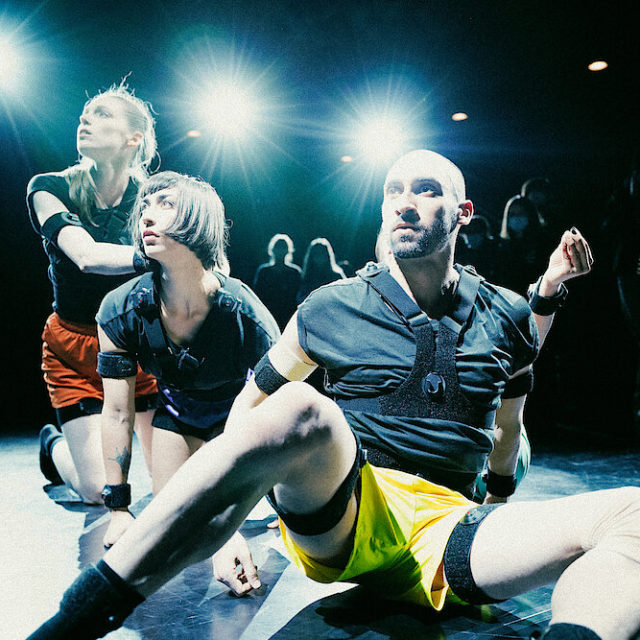 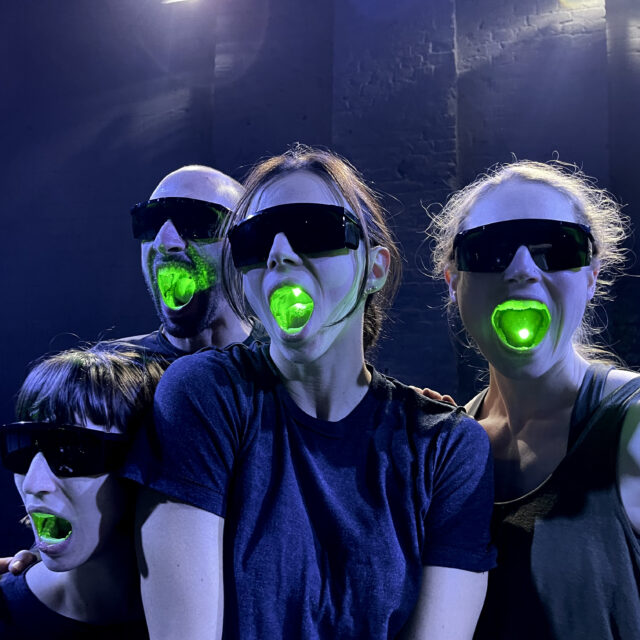