Portuguese-born Liliana Barros is an Independent dancer and choreographer based in Germany.

Graduated with BA, at CODARTS, Liliana has danced with various international companies, to name one, Compagnie Marie Chouinard in Montreal.

NERVURE has been invited to Frankfurt, to  the Lucky Trimmer  Festival at Sophiensaelle in Berlin, to TanzOFFensive Festival at Commedia Futura, in Hannover  and to DanceWaves Festival in Cyprus. NERVURE has also been presented in Dock11,  in Berlin, in a Double bill with the most recent solo PANTERA.

NERVURE  has also toured to Taiwan and Malasya in 2019.

2020 was the debut of her digital dance project INERTIA This was supported by the NATIONAL PERFORMANCE NETWORK – STEPPING OUT, funded by the Federal Government Commissioner for Culture and the Media as part of the NEUSTART KULTUR initiative.

Liliana has been supported by the state of Niedersachsen for her Independent productions, like  MEMORABILIA (2019)  as well as for her production TECHNO FAUNA (2021). 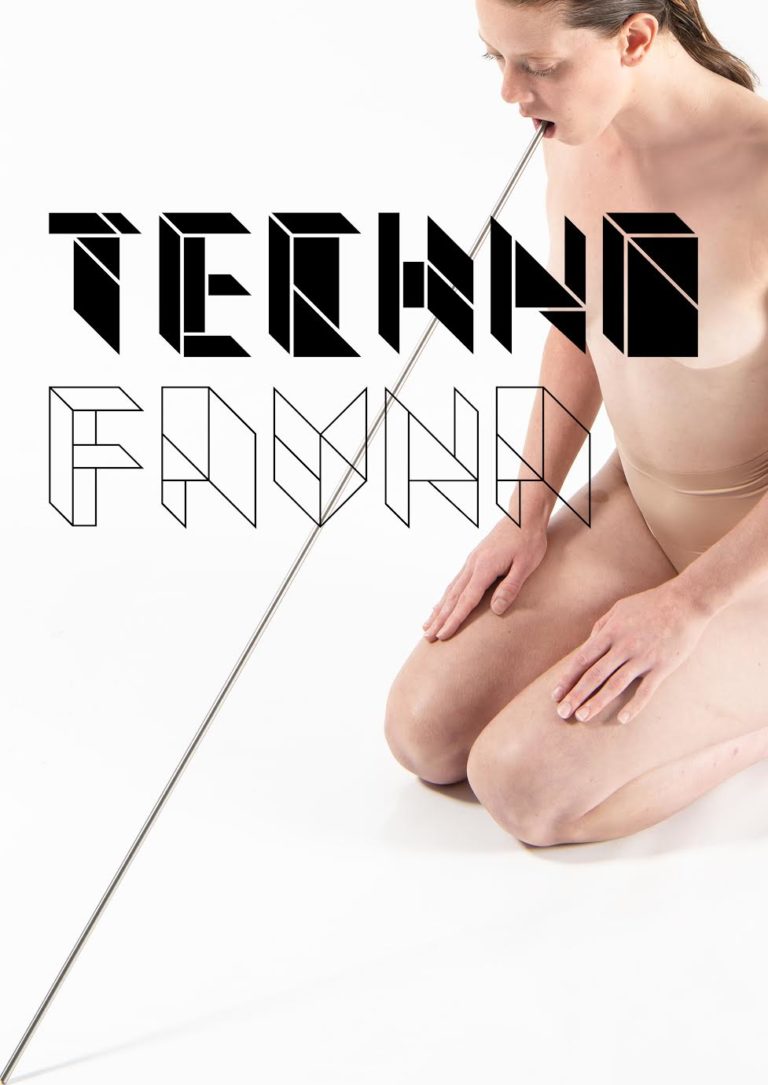