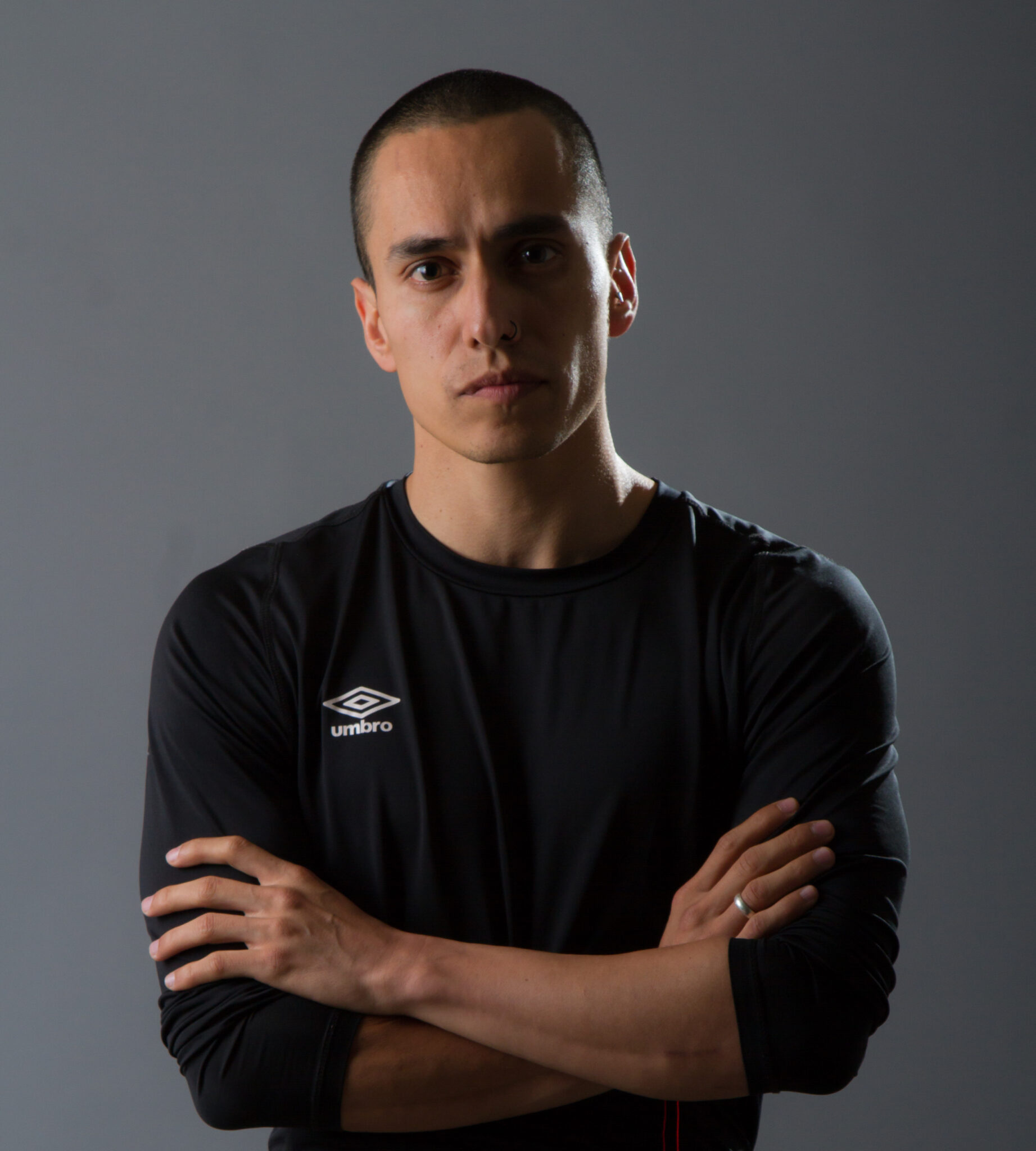 Francisco Córdova is now positioned within the top performers, choreographers, and educators of the international performing arts market, participating in numerous meetings and festivals in over 30 countries around the globe. In Europe, he is currently considered one of the most representative educators and performers of the new contemporary dance scene.

He is the Director of the Company PHYSICAL MOMENTUM, Director of ATLAS MÉXICO Biennial International Dance Festival and Director/Founder of the civil company FÁBRICA ESCENA S.C. He has two master’s degrees: a Master in Theatrical Studies and Stage Direction, and a Master in Stage Lighting from Institut del Teatre in Barcelona, Spain. A Bachelor ́s Degree in Contemporary Dance from the National School of Dance (ENDCC) in Mexico. He also studied in Montreal, Canada with Le Jeune Ballet du Québec and in New York, U.S. with Ballet Hispánico.

​He has an uninterrupted 21 yearlong artistic career. As a performer, he has been part of several companies and projects throughout the past couple of decades. He was the director of the Movement Techniques Platform for 10 years. Since 2006 he developed his methodological proposal BODY-ACTION, which he has shared through several workshops at the most important festivals, institutions, schools, and arts centers internationally.

Nowadays, his pedagogical proposal stands amongst the main vanguards in international dance education, positioning him as an essential piece within the pedagogical networks in Europe, Asia, and Latin America. He is a direct disciple of David Zambrano and his techniques. His choreographic speech has been performed in diverse stages and platforms of the performing arts scene, where he has always portrayed his creative profile.

Francisco Córdova has conceived 22 productions for his own company Physical Momentum, and 17 external pieces such as commissions and collaborations for independent schools and companies, presenting his stage work in more than 130 national and international dance and theater festivals, forums and meetings

He has a record of 39 productions as a choreographer and producer.

The press qualifies him as “One of the 7 new emerging choreographers”; “An international reference and one of the most representative performers of the new Mexican dance scene” therefore being one of the most exemplary ambassadors of Mexican performing arts in the global horizon.

​He has received several awards, residencies, and grants in Latin America and Europe. He has received grants from the National Fund for Culture and Arts, FONCA, and the current System of Supports to Creation and Cultural Projects SACPC in Mexico.

Physical Momentum is the scenic platform for Francisco Cordova’s artistic identity. The company, created in 2007, builds and projects its own identity based on the physicality and experiences of the dancistic and theatrical languages. In 2020, the company celebrates thirteen years of stage work exposing their work in international forums, meetings, and festivals of theater and dance in countries like Mexico, the United States, Canada, Brazil, Colombia, Argentina, Ecuador, El Salvador, Panama, Costa Rica, Spain, The Netherlands, Italy, France, Czech Rep, Ireland, Belgium, Switzerland, Croatia, Austria, Germany, Greece, Russia, and Singapore. It has been the recipient of various props fellowships and residencies in Europe and Latin America. The company currently resides between Barcelona (Spain), Brussels (Belgium), and Mexico City.

BE CAREFUL WHAT YOU WISH FOR 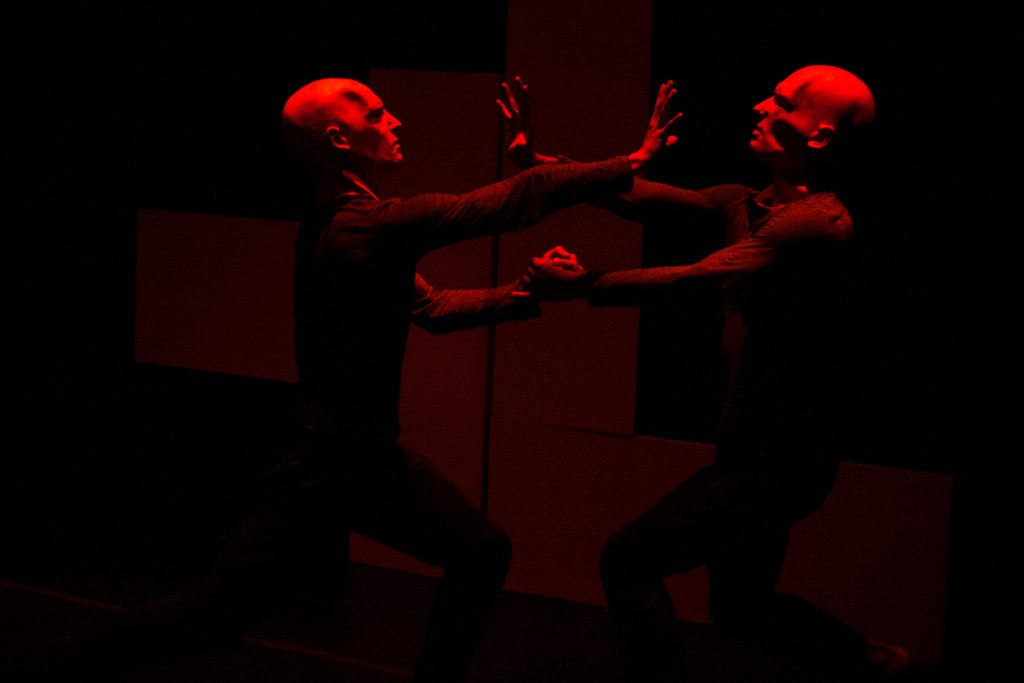 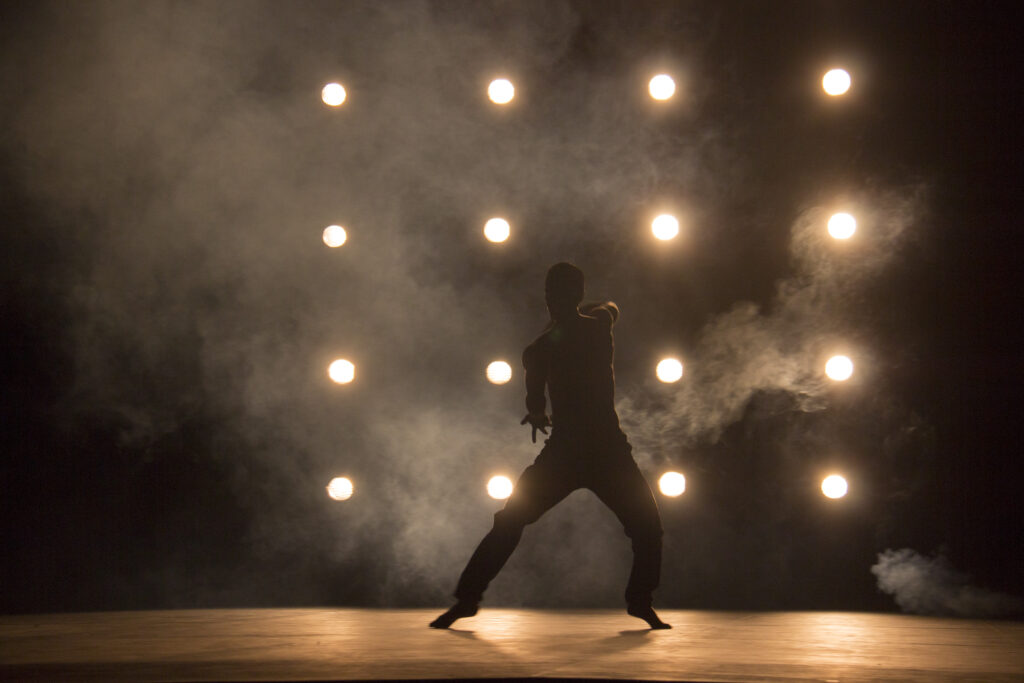 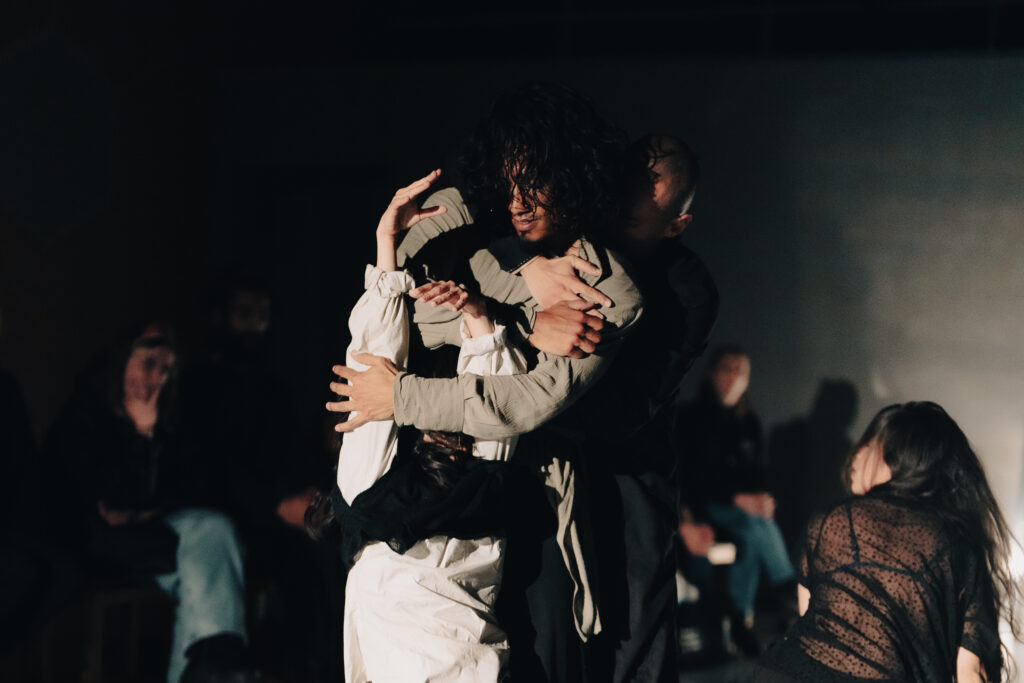